This site collects my past speaking engagements. 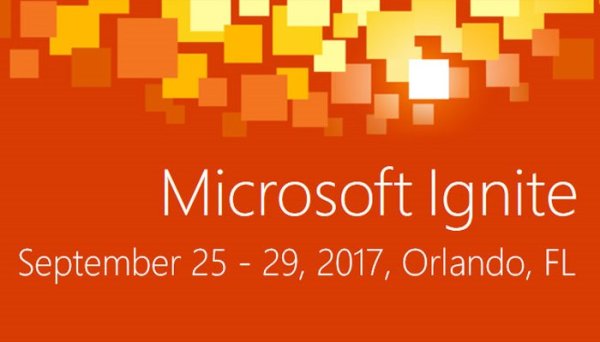 He was fortunate enough to be a member of the winning team of the 2014 PowerShell Scripting games, the Kitten Mittons. The team was featured in an interview on the PowerShell.org PowerScripting podcast on June 4th, 2014.

In September of 2016, Stephen was thrilled to be invited to deliver a number of sessions at Microsoft Ignite in his hometown, Atlanta Georgia.

My Session from Microsoft Ignite, intro to PowerShell