From time to time, you may need to make a new WIM file in SCCM with MDT integration, and run into this nasty error message.

Oh no, things are never good when you’re getting raw Stack Trace data back in an error screen!

Reason : Through the process of creating a new WIM file, SCCM will test for write permissions to the output directory (UNC path) using your credentials.  If you don’t have write permission to the root of the share, this process will fail.  I’ve seen this happen where a new user ID isn’t setup with the same permissions as the original user, thus causing the failure.

Resolution : Temporarily give the ‘Everyone’ group ‘Full Control’ levels of permission for the root of the location at which you’re trying to create your new WIM image. 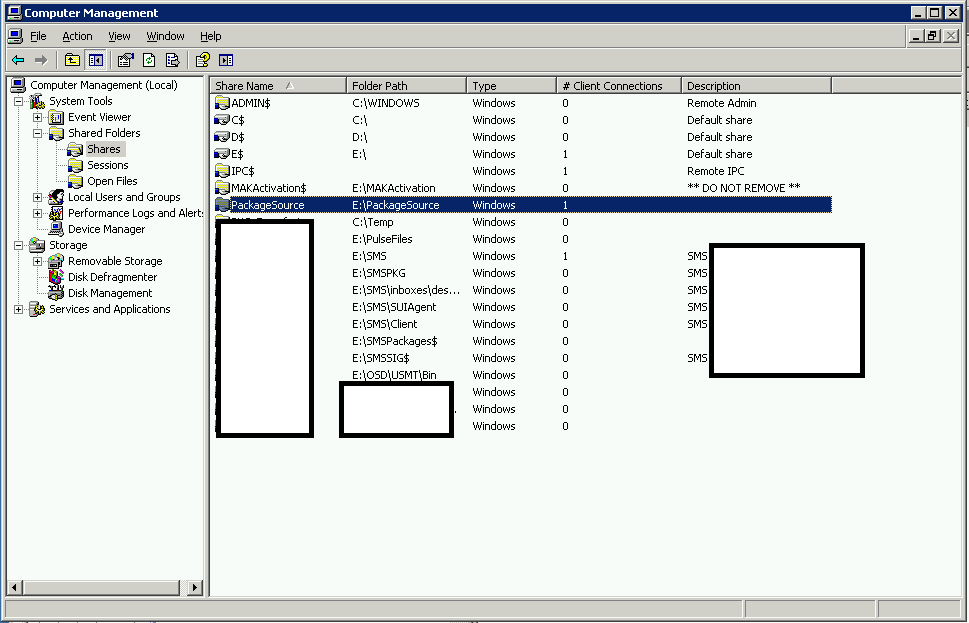 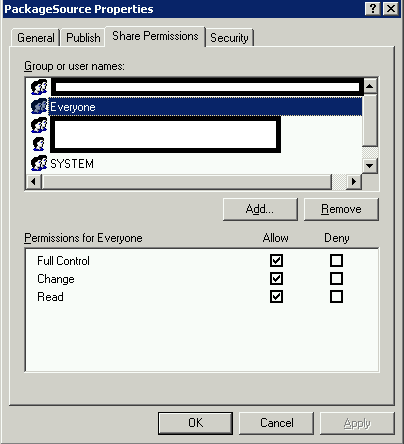 Keys to the kingdom level access to everyone, I love it!

So, If for instance you were making your new WIM file at \\servername\Images\2013Q4\boot.wim then you would go to the .\Images share in server manager and grant the permissions there.  I have not tested it yet, but I believe you could get away with giving only the computer account Full Control permissions to the share instead.

Don’t forget to remove the permissions after the fact!

Solving SCCM Error ID 682, authentication key did not match »
See an Issue with this page? Report it on Github Automatically!